The Internet history timeline started from the launch of Sputnik into the space in 1958. When the USSR launched it creating a new era of global connectivity. The internet today has become a strange and shifting beast of contradictions and marvel. It has made the communication easy as well as made us isolated. Its sometimes inspiring sometimes vitriolic, totally unpredictable. We have become dependent on it for work and play in such a way that we have never imagined. Let’s see 10 key moments of the internet history which in way shaped the internet we are experiencing today.

In current days we are very much accustomed with searching online. Whenever wherever whatever we need to look for or find out about, we just open up our internet enabled phone and search for it in the internet.

This process started earlier than you might think. In the 1990, Alan Emtage created “ARCHIE”, a web application for sorting through FTP archives. This Archie allowed its users to retrieve and locate specific files on FTP servers using query submission. It was the first internet search engine even before the internet was a thing.

Stanford University student Larry Page and Sergey Brin first theorized about the possibility of a new type of search engine in 1998. At the beginning, search engines ranked their results simply by counting how many times the query terms appeared on the page. Page and Brin conceptualized that the result might improve if it were capable of analyzing the quality of a page. Which can be done by analyzing number of pages the site has and how many of those pages were linked back to it.

They first named their creation “BackRub” later they switched to “Google”. Now a days Google is the most used website around the world.

Though you might anticipate that the mobile internet era started with iPhone or BlackBerry but the most viable candidate is Nokia’s 9000 Communicator. It was equipped with email and internet browsing. It can possibly be the first smartphone. 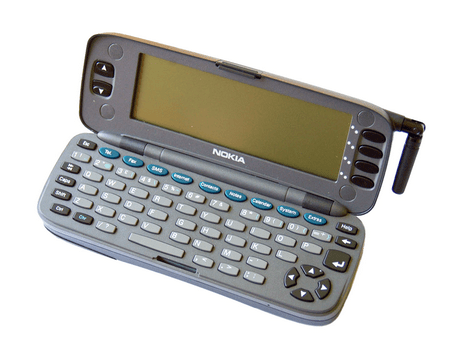 It was introduced in 1996 weighing 397grams and running with 8MB of memory. It was able to send faxes and emails using its built-in qwerty keyboard.

It lasted from 1997 to 2001, and was the prescient forerunner to the world of Social Networking. Users were able to add friends and family members, invite others to join the site and send messages to contacts.

It’s hard to recall a time when sharing funny videos with friends was not a regular act. While even 10 years ago viral videos weren’t really a “thing” the way we know them now.
In December 2004, 19-year-old bored Gary Brolsma whiled away an evening by making a quick webcam video of himself lip-syncing and dancing to a song that was popular then. He uploaded it to Newgrounds.com and thought nothing of it.

This video accrued millions of views in just a few months. The videos passed the 2 million mark in February, 2015. Interestingly, the same month three PayPal employees activated their new domain name, “YouTueb.com”.
Though there are several other videos claiming for the “First” mantle but the “Numa Numa Guy” is the pioneer of viral videos that we know today.

Tim Berners Lee, the creator of WWW or World Wide Web, also is the inventor of the first web browser.

Before all these browsers we know today like Chrome, Safari, Firefox, Internet Explorer and others there was WorldWideWeb. Which later rebranded as Nexus to avoid confusion with the WWW.

The Introduction of GIF

In 1987 Steve Wilhite introduced the GIF or Graphics Interchange Format. On those dial-up internet days it was hard to load videos.

A 2 minutes of videos tends to take almost 47 minutes of buffering time. That’s where the GIF came in handy. And became popular to send motion images easiest possible way.

Not only pioneering the first-person shooter genre and revolutionizing video games as a whole, DOOM was the first ever networked multiplayer game.

First ever item sold on eBay 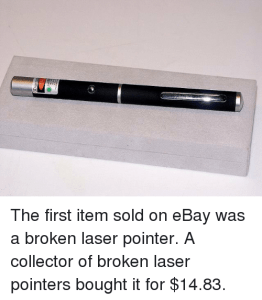 That is what we now know as eBay. First item that was sold on eBay was a broken laser pointer at a price of USD 14.83.

The birth of Internet of Things or IoT 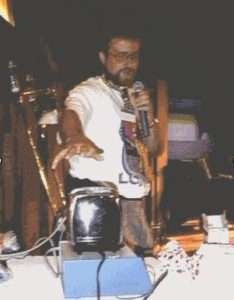 Though it’s became a buzz in recent years, the Internet of Things trails its way back to 1989 and it was a toaster. A computing pioneer John Romkey was challenged to make toaster that would connect via internet and then he replied with this toaster that can be turned on and off via internet.

So, there goes the top 10 milestone event of the Internet history. If you liked it forget not to share with your peers.

Have a pre-sale question for our packages? 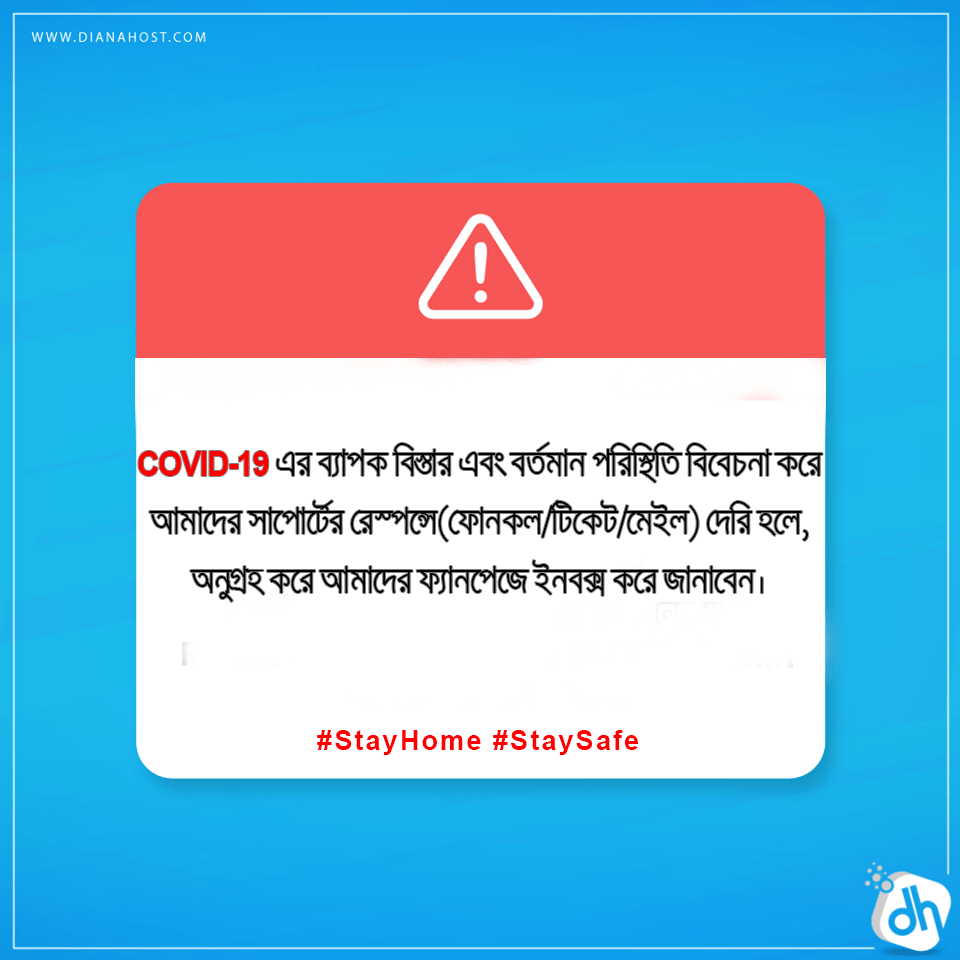